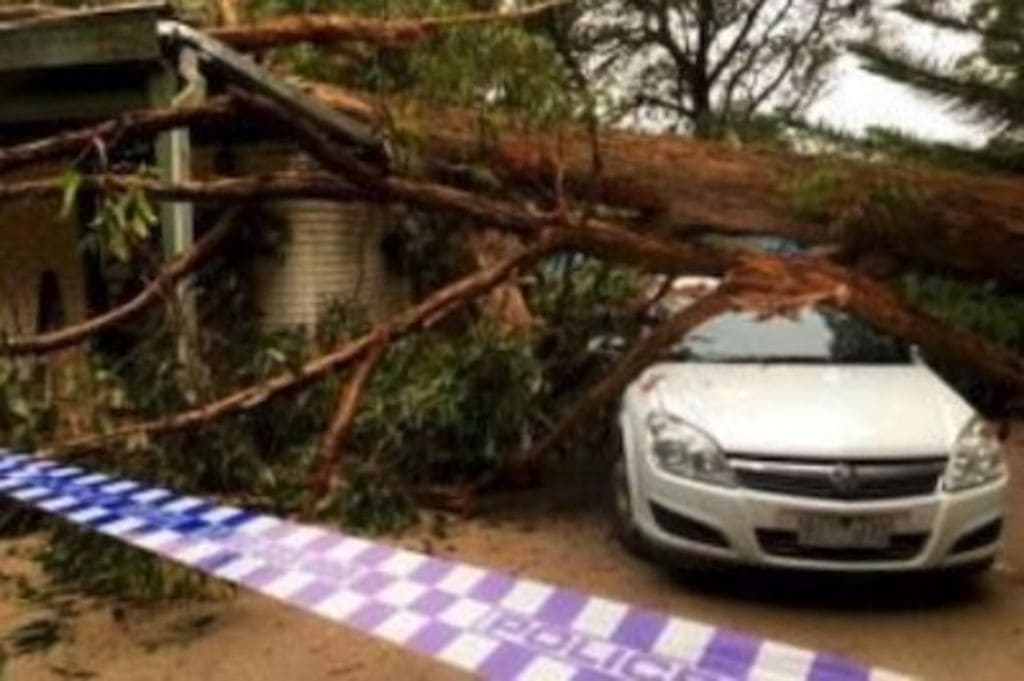 Something is rotten in the state of Western Australia

In Western Australia the common law of trespass to land, negligence, nuisance and or encroachment apply to disputes over trees. And real property disputes in general.  The parties are at the mercy of a dispute resolution process and laws that make resolving their differences difficult.

The emotions of the parties to these disputes are often strained because the issue is close to home.  The longer the dispute persists the more likely it is that strained emotions will turn toxic. Parties have even sold their property’s to avoid the trauma of trying to work through these disputes.

Obstacles to the parties resolving these disputes are inbuilt. The law is complex, and the dispute resolution process lacks the required focus of a specialist body. The hurdles to be overcome include:

Much ado about nothing?

The same law may apply to a multistorey commercial building as applies to a modest suburban home. The legal issues in dispute are the same, but the pockets of the parties have different depths.  Balancing the time and cost with the result is therefore more difficult.

The unreported case of MacWilliam v Walker BC200840039 is evidence of that early lesson.

MacWilliam appealed to the District Court against a decision in the Magistrates Court, claiming that the conifer trees on Mr Walker’s side of the boundary:

Arguments in the appeal traversed the law of nuisance, encroachment, nuisance by encroachment, negligence and trespass by encroachment.  Ultimately, the MacWilliam’s succeeded on all but 1 ground.  The case had started in 2001 and was 7 years old by the time of the appeal, but the fat lady was still not about to sing.  The Judge considered the remedies of mandatory injunction (and no doubt damages) to be sufficiently complex to require further argument before the dispute could be finally resolved.

At the time of the appeal Mr Walker had sold his property, so the purchaser of Mr Walker’s property was joined with Mr Walker as a party in the case.

Western Australia needs a clear and simple dispute resolution process for tree disputes. It should take the form of clear modern legislation and a specialist body of members to determine these disputes. Perhaps akin to the State Administrative Tribunal with suitably qualified arborists to mediate on and decide disputes.  Ideally, on site mediations would be held at the earliest opportunity to avoid protracted disputes inciting toxicity in the parties.

Don’t let your tree dispute get bigger than Ben Hur, take independent legal advice early to nip it in the bud.

KLD Legal has experience in all manner of property disputes including, tree disputes, disputes over dividing fences, strata titles disputes, and disputes over retail shop, commercial and industrial leases.

The author acknowledges that her clients, and the Law Report podcast “Disputes between neighbours over trees” which dropped on 25 December 2018 and was produced by ABC Radio National was the source of inspiration for this blog.