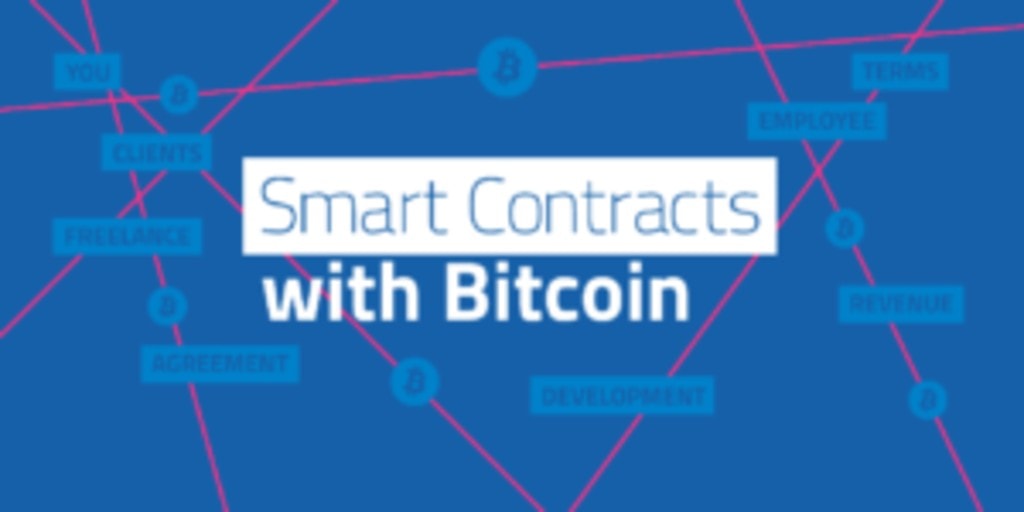 One example of a smart contract would be where a farmer enters into a contract of insurance to insure against their crops being affected by severe heat. The contract is then coded so that if the temperature for say 7 to 10 days exceeds 30 degrees Celsius then the insured sum will be paid out.

The smart contract liaises with bureau of meteorology, and if the temperature meets the specified heat for the number of days stipulated in the contract the insured sum is automatically paid out to the insured farmer.

Lawyers, bankers and finance industry employees are afraid that smart contracts could significantly impact on their roles as intermediaries in commercial transactions.

But it is unlikely that the spread of smart contracts will replace the roles played by lawyers entirely.  Lawyers will still be needed to draft contracts, interpret contracts and advise on contracts when the parties are in dispute.

When smart contracts are dumb

Canadian cryptocurrency Quadriga cx malfunctioned when programmers tried to implement a program upgrade. There was an error in the program which caused the smart contract to lock itself for 3 to 4 days before the malfunction was detected.  In that time US $14 million dollars was lost, and the question of who was liable for that loss inevitably arose.

Who is at fault if something goes wrong?

English courts have alluded to what exactly a computer can do representing a human being? Can a computer be an agent of a person? If computers can act as an agent then liability will have been assumed by that contracting party.  If not

Software Solutions Partners Ltd v Revenue and Customs Commissioner [2007] All ER (D) 80 (May) the plaintiff took the Commissioner for Excise to court and argued that they were not responsible for VAT (being the English equivalent to GST) on the software services that they provided.

The court commented that the computer has no mind, and no consciousness and therefore cannot be regarded legally as an agent of the company.

How is the law on ‘smart contracts’ developing?

In the US, different courts have decided this issue differently. One court has decided that computers can be agents even if acting autonomously, and consequently if computers are programmed to make their own decisions then those decisions will become the decisions of the programmer.  Another court has decided otherwise, and until the Supreme Court makes a decision on the issue it remains uncertain who will be responsible when smart contracts go wrong.

US regulators are currently passing laws to recognise smart contracts. English courts have discussed whether computers can be agents for people so as to impose liability a contracting party.  Australian courts have yet to decide any issues related to smart contracts.

KLD Legal has experience in drafting, negotiating and advising on a wide variety of commercial contracts.  Call us on (08) 9275 4777 for an obligation free consultation.

The author acknowledges that the Law Report podcast “Are ‘smart contracts’ so smart? “ which dropped on Tuesday 24 April 2018 and was produced by ABC Radio National was the source of inspiration for this blog.